A reading from the Acts  1:1-11
Theme: He was lifted up while they looked on.

In my earlier work, Theophilus, I dealt with everything Jesus had done and I taught from the beginning until the day he gave his instructions to the apostles he had chosen through the Holy Spirit, and was taken up to heaven. He had shown himself alive to them after his Passion by many demonstrations: for forty days he had continued to appear to them and tell them about the kingdom of God. When he had been at table with them, he had told them not to leave Jerusalem, but to wait there for what the Father had promised.
‘It is’ he had said ‘what you have heard me speak about: John baptised with water but you, not many days from now, will be baptised with the Holy Spirit.’

Now having met together, they asked him,
‘Lord, has the time come? Are you going to restore the kingdom to Israel?’
He replied,
‘It is not for you to know times or dates that the Father has decided by his own authority, but you will receive power when the Holy Spirit comes on you, and then you will be my witnesses not only in Jerusalem but throughout Judaea and Samaria, and indeed to the ends of the earth’. 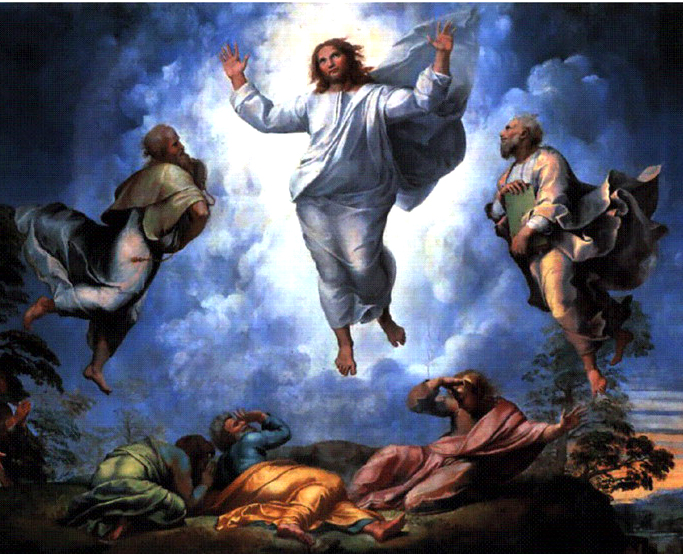 As he said this he was lifted up while they looked on, and a cloud took him from their sight. They were still staring into the sky when suddenly two men in white were standing near them and they said,
‘Why are you men from Galilee standing here looking into the sky? Jesus who has been taken up from you into heaven, this same Jesus will come back in the same way as you have seen him go there.’

3. God is king of all the earth.
Sing praise with all your skill.
God is king over the nations;
God reigns on his holy throne.         Response

A reading from the letter of St Paul to the Ephesians  1 17-23
Theme: He made him sit at his right hand, in heaven.

May the God of our Lord Jesus Christ, the Father of glory, give you a spirit of wisdom and perception of what is revealed, to bring you to full knowledge of him. 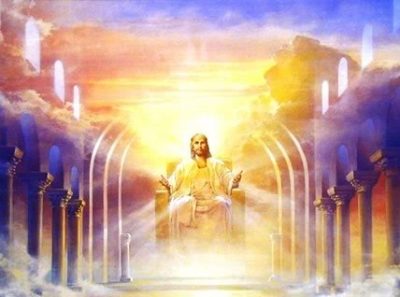 May he enlighten the eyes of your mind so that you can see what hope his call holds for you, what rich glories he has promised the saints will inherit and how infinitely great is the power that he has exercised for us believers. This you can tell from the strength of his power at work in Christ, when he used it to raise him from the dead and to make him sit at his right hand, in heaven, far above every Sovereignty, Authority, Power, or Domination, or any other name that can be named not only in this age but also in the age to come. He has put all things under his feet and made him, as the ruler of everything, the head of the Church; which is his body, the fullness of him who fills the whole creation. 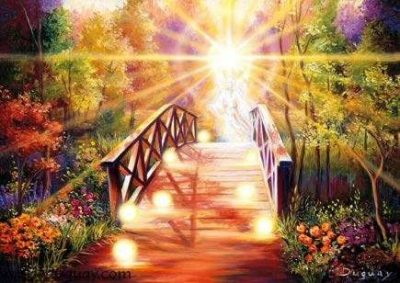 Jesus said to his disciples:
‘You see how it is written that the Christ would suffer and on the third day rise from the dead, and that, in his name, repentance for the forgiveness of sins would be preached to all the nations, beginning from Jerusalem. You are witnesses to this.

‘And now I am sending down to you what the Father has promised. Stay in the city then, until you are clothed with the power from on high.’

Then he took them out as far as the outskirts of Bethany, and lifting up his hands he blessed them. Now as he blessed them, he withdrew from them and was carried up to heaven. They worshipped him and then went back to  Jerusalem full of joy; and they were continually in the Temple praising God.

Taken from THE JERUSALEM BIBLE, published and copyright 1966, 1967 and 1968 by Darton, Longman and Todd Ltd and Doubleday, a division of Random House Inc, and used by permission of the publishers.